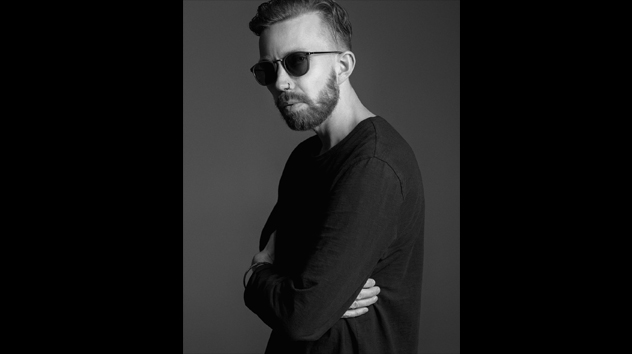 The award was announced on 13 January at the Finnish Museum of Natural History. The internationally renowned Auersalo is a great example of creativity, courage and expertise in the field of graphic design.


According to the jury, Jesse Auersalo is a technically accurate and creative illustrator who has established his own recognizable style. His works are a mixture of surrealism, bizarreness and irony. These combined with Auersalo’s fascinating techniques emphasize the odd beauty and grotesqueness of his work.


The selection panel was particularly impressed by the eloquence of Auersalo’s works. The jury said that Auersalo’s imaginary world, style and technique combine different dimensions into a visual landscape that beckons the viewer to explore it in depth.


The Graphic Designer of the year by Grafia is awarded annually for merits and success in the field of graphic design or based on other actions that improve the quality and appreciation of graphic design. This year’s jury included Anna Ahonen, Katariina Lamberg, Johannes Ekholm, Kukka-Maria Kiuru and Ilkka Kärkkäinen.