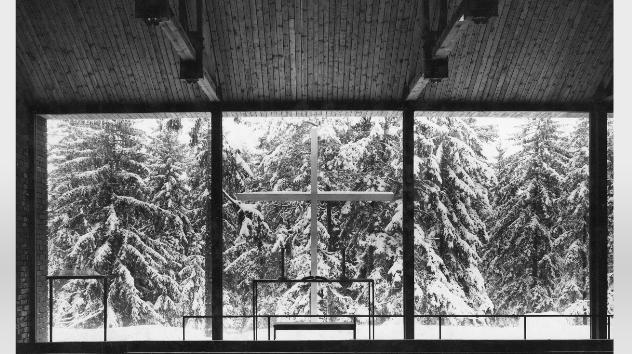 Juhani Pallasmaa - Voices of Tranquility. Silence in Art and architecture


“Nothing has changed the nature of Man so much as the loss of silence”, Max Picard, the Swiss philosopher of silence argues. The 65 years that have passed since the publication of Picard’s book The World of Silence, have made his concern even more urgent. The oppressive thought that we seem to be losing the silence of our souls is becoming increasingly evident. The loss of silence is accompanied by the continued invention and escalation of speed; as Paul Virilio argues, the main product of contemporary societies is speed.


The significance of silence for music, poetry, and other art forms is evident. ”Poetry comes out of silence and yearns for silence”, Picard writes, or as Rainer Maria Rilke states, ”Works of art are of an infinite solitude”. Great paintings and works of architecture also arise from and create silence. A powerful architectural experience eliminates noise and turns our consciousness to ourselves, into our existential experience and sense of being. The church interiors of Alvar Aalto and Juha Leiviskä, for instance, are cast in a benevolent silence. The innate silence of an experience of profound architecture arises from the manner in which it focuses our attention on our own existential experience–I am listening to my own existence.


The language of architecture is the drama of tranquility. Great buildings are silence turned into matter. They are petrified silence, and every building has its characteristic silence, and great buildings are museums of silence. Perhaps the idea of turning life back to the unpretentious appropriateness and silent prestige that we admire in the peasant’s sphere of life, or in the most refined creations of Modernity, proves to be mere nostalgia, but man has never mourned for a homecoming more than today. And man has never yearned for silence as the focus of one’s very being more than we do in our era of surreal and hysterical consumption and noise.


Juhani Pallasmaa is Professor of Architecture at the Helsinki University of Technology and is William A. Bernoudy Architect in Residence at the American Academy in Rome.