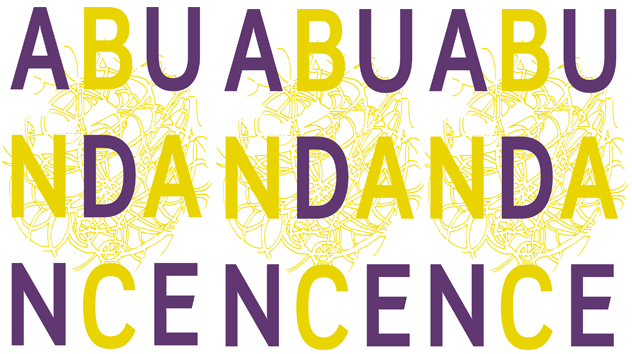 The theme of The International Alvar Aalto Café, “Abundance”, was conceived by the chair of the event, Anne Stenros, Professor at Aalto University and Design Director at KONE Corporation

“The theme allows us at the Alvar Aalto Café to explore how human architecture brings people together and changes our social environment. A common thread running through all the speeches is how to design a good future”, says Stenros.

The speakers at the event include the professor of architectural theory and criticism at Harvard University, Sanford Kwinter, and the Australian transport planner Rachel Smith. The floor will also be taken by the architecture critic and curator Marco Brizzi, and by Klaas Hofman from the MVRDV architecture and urbanism practice. A professor at the Polytechnic University of Milan, Luisa Collina, and the interior architect and designer Esa Vesmanen will elaborate on the theme from the point of view of design.

“As the name suggests, the Alvar Aalto Café does not follow the traditional form of a seminar with speeches. Instead of stiff speeches, the event is intended to be an interactive and inspiring experience for the speakers and audience alike. We expect to see both industry professionals and other enthusiasts among the attendees”, says the director of the Alvar Aalto Academy, Esa Laaksonen.

“The future is about humanising architecture and design. It is about building communities of designers and storytellers, builders and makers. It is a matter of putting the user and the resident in control. The future is about bottom-up rather than top-down. It is about engaging, empowering, enabling, empathising and emancipating. It is about networking and partnering – sharing and learning. Above all, the future is human to human. It is innovative, inspiring, interactive and inclusive. It is not only for the self – we expect the architecture and design of the future to also create social value. It is not about buildings and products – it is all about people.”

The International Alvar Aalto Café is taking part in the conversation about the expectations of humane architecture. Architects and designers from all over the world will gather to discuss the multiple ways in which humanism is taking over architecture and bringing it closer to the individual by responding to the needs of different communities. The Alvar Aalto Café focuses on exploring the ways in which humane architecture can bring people together and reflect the change in the social environment. The question is no longer “how to design a good product”. The question is “how to design a good future”.

For registration and further information on the Alvar Aalto Café,